Discover our wines with this case containing : 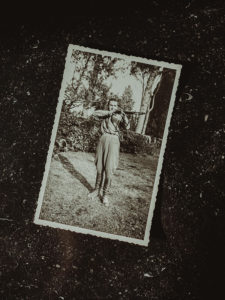 His name, Duca Amerigo, has been given as a tribute to the most prestigious wine of Villa Cosmiana, a « super Tuscan » matured 12 months in oak barrels made exclusively from an exceptional Merlot harvested from the estate.